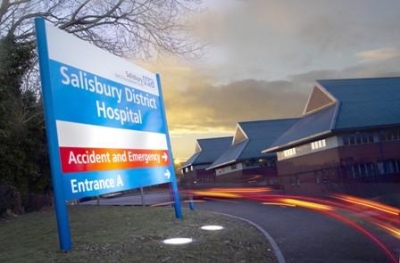 SALISBURY District Hospital has recruited 47 Portuguese nurses because of a shortage of British applicants for the jobs.

The hospital has been working with a recruitment agency to find the nurses, who will start work on the wards this summer.

All the nurses are fully qualified after a four-year Portuguese training programme and have a good standard of English.

They will initially stay in hospital accommodation on the site and work on a variety of wards alongside existing staff.

Salisbury is one of many trusts in the south that has been forced to look overseas to recruit enough nurses.

ÔÇ£We have found it hard to fill vacancies year-round,ÔÇØ said deputy director of nursing Fiona Hyett, ÔÇ£although we will continue to recruit newly qualified nurses from Bournemouth University in September.

ÔÇ£The situation is that we are relying on bank and agency staff, which is not ideal for long-term continuity.

ÔÇ£We want to have more substantive staff but it has not been possible to recruit this number of nursing staff locally.

ÔÇ£Work is ongoing to look at this but it is one of the challenges facing nursing and in the meantime we had to advertise for staff overseas.ÔÇØ

About ten years ago the hospital recruited large numbers of nursing staff from the Philippines.

It is joining trusts from Suffolk and Berkshire in recruiting Portuguese nurses this year.

ÔÇ£Because of the economic crisis they have more qualified staff than jobs available,ÔÇØ added Mrs Hyett.

ÔÇ£These are enthusiastic and committed nurses who are looking forward to coming to Salisbury and particularly working in medical and orthopaedic wards.

ÔÇ£They are not just going to be here for a year and then go, they want to settle in Salisbury and be part of the community, which is very important.ÔÇØ

In a typical year Salisbury District Hospital needs to recruit between 20 and 30 nurses, which has proved to be difficult.

Earlier this year a Care Quality Commission report raised concerns about staffing levels at the hospital, although work to recruit more staff was already underway.

ÔÇ£They said it was a minor concern but recognised we were working on this recruitment,ÔÇØ said Mrs Hyett.

ÔÇ£We had done a skills mix review, identified the gap and started to address it.

ÔÇ£We hope this will be enough staff for now but we will have to keep an eye on it.ÔÇØ

Half of the Portuguese staff will arrive in June with the remainder coming to Salisbury in July.

They will be given a four-week induction to help them settle in. 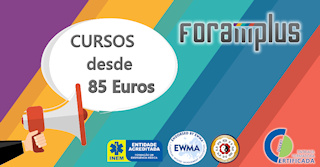